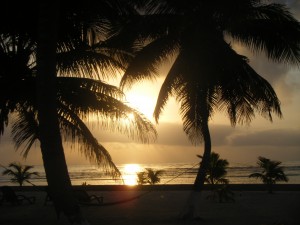 Some of the world’s most sought after aphrodisiacs can be found right here in beautiful Belize! So grab your sweetheart, book your room at Blue Marlin Lodge (on the most romantic of islands, Southwater Caye, in the middle of the Caribbean Sea and the largest living barrier reef in the world!), and enjoy each other’s company in this world-class romance destination. You might get lucky and sample some of these enticing morsels of love which are “Good for the Back!” (as we say in Belize) ! 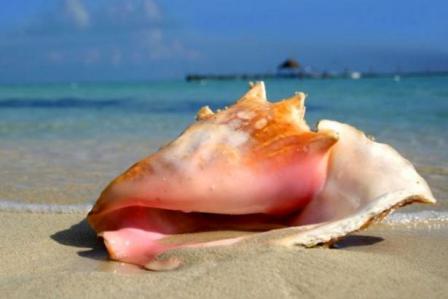 Conch was important to multiple native cultures throughout the early history of the Americas. Its meat, considered aphrodisiac to most of its early enthusiasts was enjoyed for its sweet, clean flavor. In addition to lean protein, conch meat is a good source of iron and calcium and was likely successful as an aphrodisiac in its early history for the boost of energy it provided to hunters and gatherers. 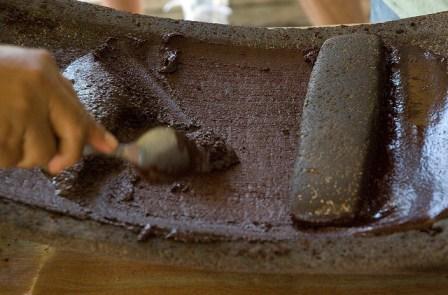 Best time of year to eat it: February and May

If it’s chocolate you desire, there’s no better place to binge than Belize, the alleged birthplace of the Mayan variety. The Mayans supposedly gorged on it at every meal but you don’t need to do that to prove your devotion. We can organize a chocolate farm and artisanal chocolate factory tour. As well as a history of chocolate, the guided tour will take you to farmhouses to see how the traditional Mayan cacao drink is made. You’ll also get to meet artisanal chocolate makers, make your own chocs and find out about the island’s sustainable projects to help local cacao farmers. 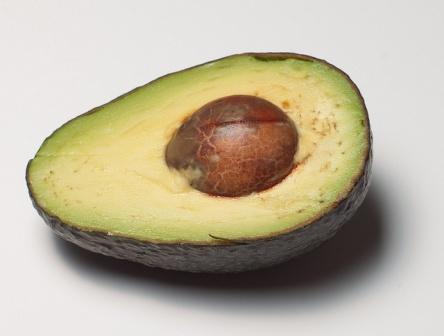 Locally known as “pear”. In the beginning, the avocado was deemed an aphrodisiac for its appearance. The Aztecs, the first documented avocado eaters, dubbed the avocado tree ahuacuatl, or testicle tree. If you’ve ever seen avocados growing, you know that the fruits dangle low, often in pairs (testicles)! This reputation carried through time and cultures. In the 1920’s, an American avocado advertising campaign denied the aphrodisiac properties with the hope of tempting people to indulge in the forbidden fruit. The reverse psychology worked and Americans began nibbling the fruits of temptation in stealth. A source of many essential vitamins and minerals avocado is a healthy and nourishing snack for skin, beauty, and energy. 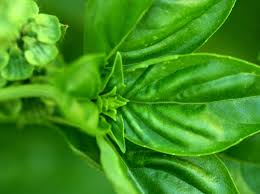 Best time of year to eat it: All year round

Although it is now most commonly found as a flavor-booster for foods with an Italian flare, basil was once considered among the earth’s most noble and sacred plants. The plant is believed to have originated in Asia, but its use in European culture dates back to Ancient Greece. (The Greeks called the herb “basilkohn” which means “royal.”) In Roman times, basil was a symbol of love. Modern science has traced basil’s flavonoids, illuminating to us the source of the herb’s anti-inflammatory properties. In recent studies, its oil has shown promise in inhibiting antibiotic-resistant bacteria. Although it might come as a surprise to most pesto lovers, basil’s leave’s contain a variety of libido-lifting nutrients. It is considered a good source of Vitamin A. It also provides beta carotene, magnesium, potassium and C. 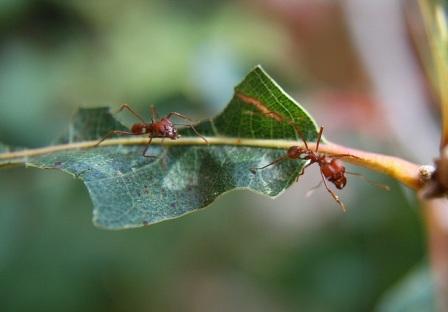 Best time of year to eat them: Spring

These big, busy insects have been given to newlywed couples in Central and South America for over 500 years. Eating the bugs is thought to heighten desire. As well as the hefty aphrodisiac hit, the ants are also chock-full of protein and low in fat, so they make an ideal snack if you’re looking to lose a few post-wedding pounds. 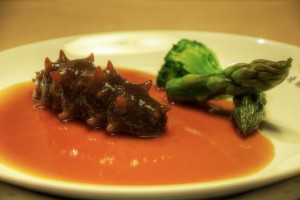 Best time of year to eat it: May

It’s sometimes referred to as a ‘sea rat’ or ‘sea slug’ but don’t let the sea cucumber’s unflattering nicknames stand in the way of you tasting one of China’s top aphrodisiacs. Although Belizeans do not typically eat this creature, there is a large Chinese community in Belize which may be keeping its powers a secret. Also, in many areas this animal is protected due to overfishing. This slimy, spineless creature is often used in stews and soups, where chunks of its rather flavourless flesh are brightened up with herbs and spices. Above: sea cucumber with shrimp roe sauce.

Please be aware that some of these species are protected and seasonal.

Come and plan your wedding, honeymoon, or romantic getaway at Blue Marlin Beach Resort and discover Belize in Love!