In March of this year, Outside Magazine awarded South Water Caye with a 2014 travel award for having the best beaches in Belize. For those who do not know, Outside Magazine is an American Magazine focused on the outdoors with a circulation of more than 600,000 readers. 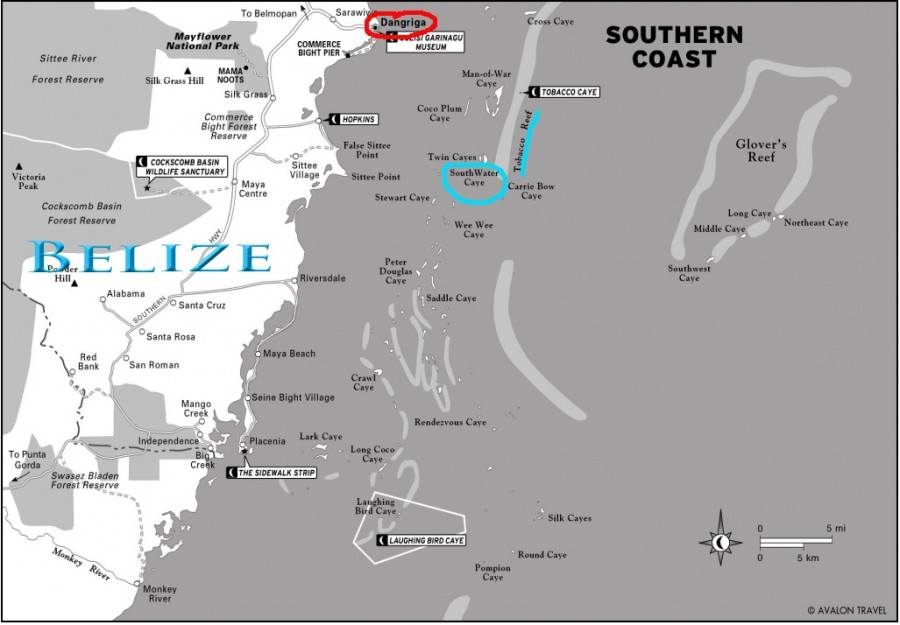 South Water Caye is east of Dangriga and is a 15 acre island inside the country’s largest marine reserve. The top activities to do in the island are snorkeling, scuba diving the pristine reef and nearby atoll, kayaking, birding, and paddling the shoreline of the island.

Fodors has described South Water Caye as one of their favorite underrated spots in Belize that has good off the beaten reef diving and snorkeling in a stunning tropical setting. 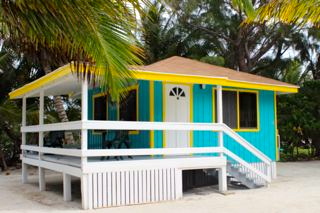 Blue Marlin is the ideal beach resort in South Water Caye and is a good base for fishing, diving, and snorkeling. 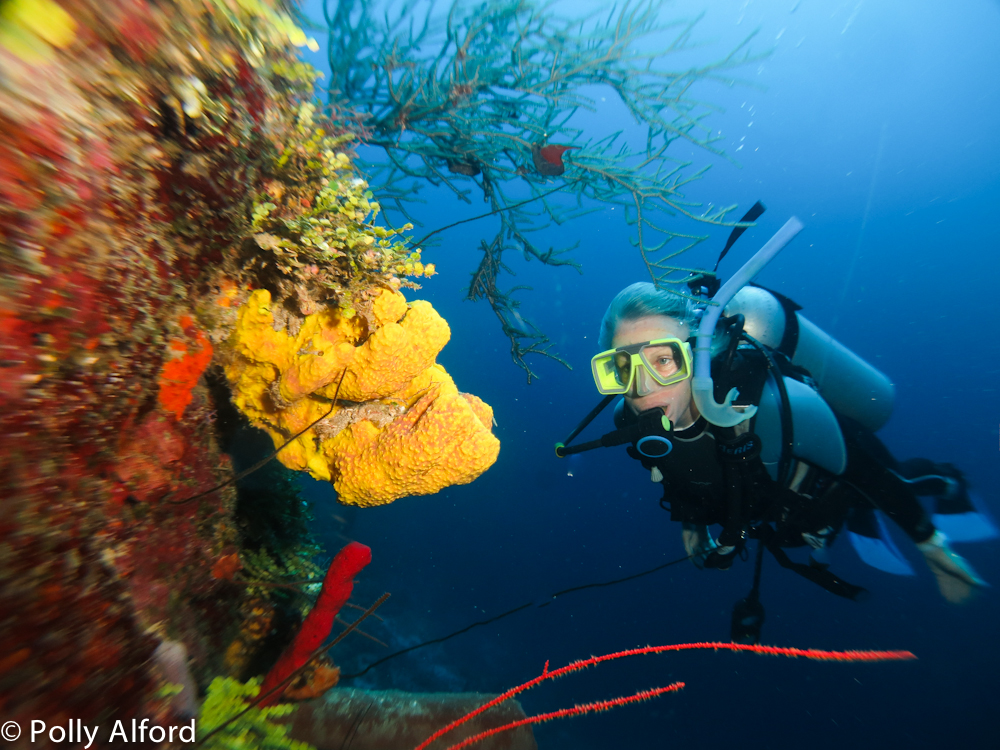 South Water Caye Marine Reserve is home to sea grass beds, patch reefs, sand bores, mangrove habitat and over a dozen of major cayes and smaller islets. Man-O-War Caye is also found within the reserve which is a sanctuary for the frigate birds and the brown booby. 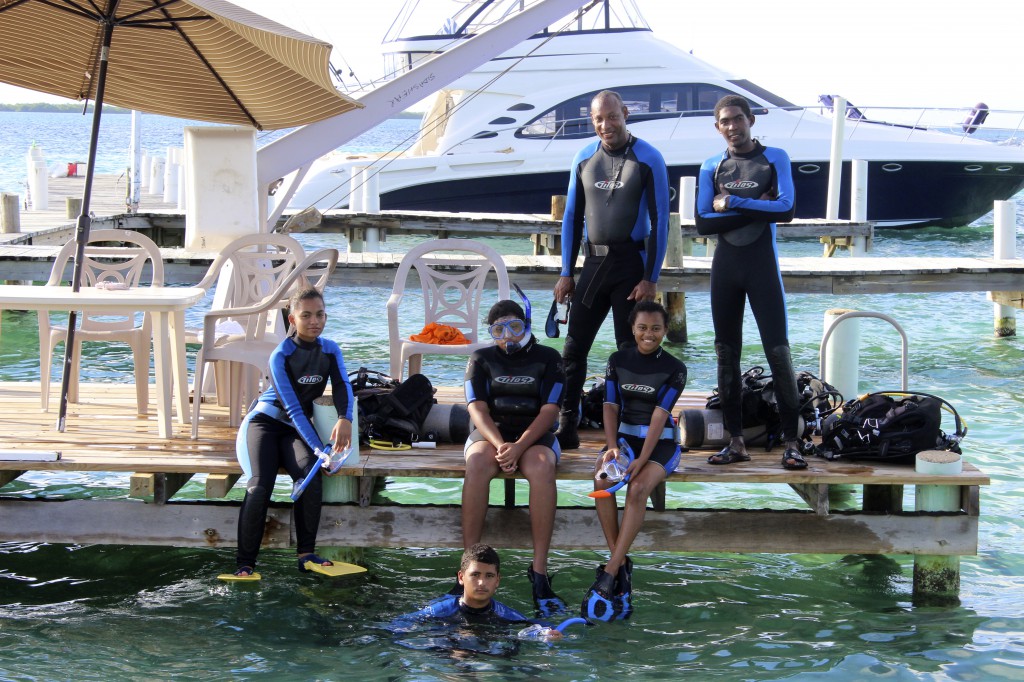 South Water Caye is the perfect island to disconnect from the outside world and forget all of your worries as you treat yourself with outdoor activities like beach combing, sunbathing, diving, snorkeling, birding, kayaking and fishing. 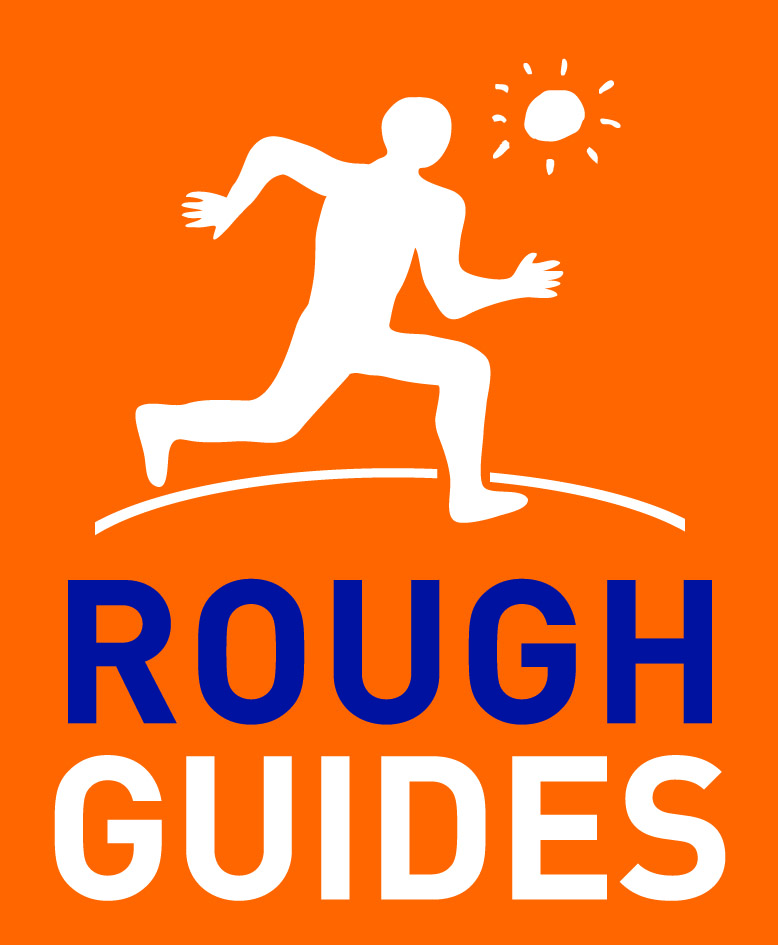 The Rough Guide has called South Water Caye one of the most beautiful and exclusive islands in Belize. 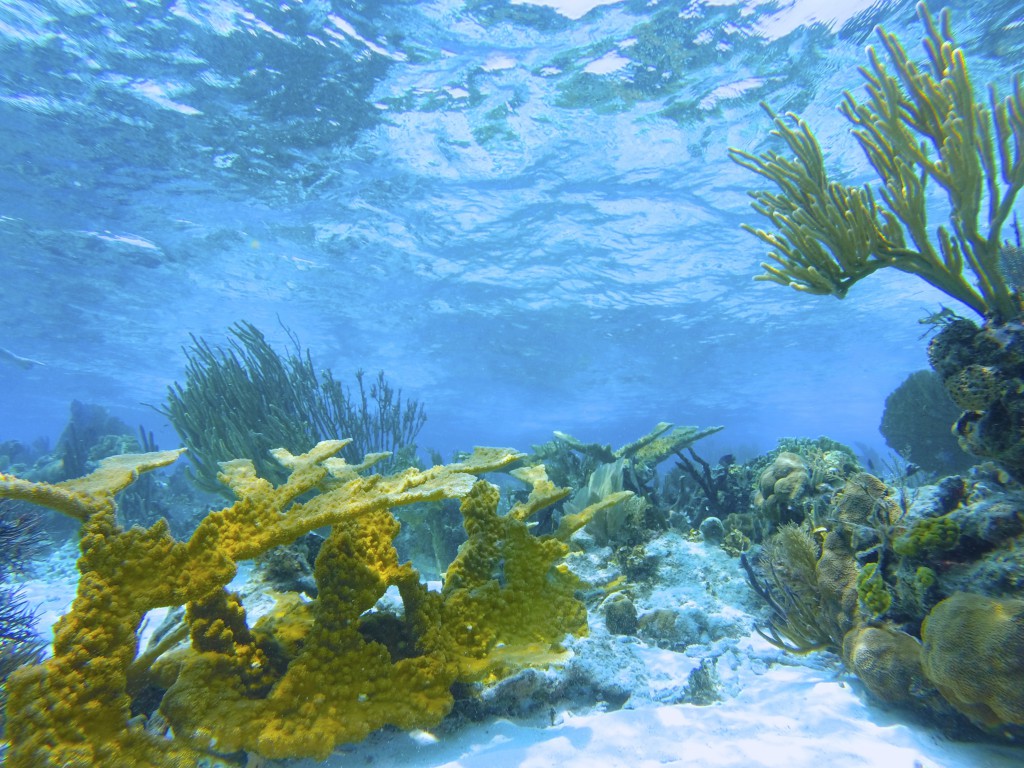 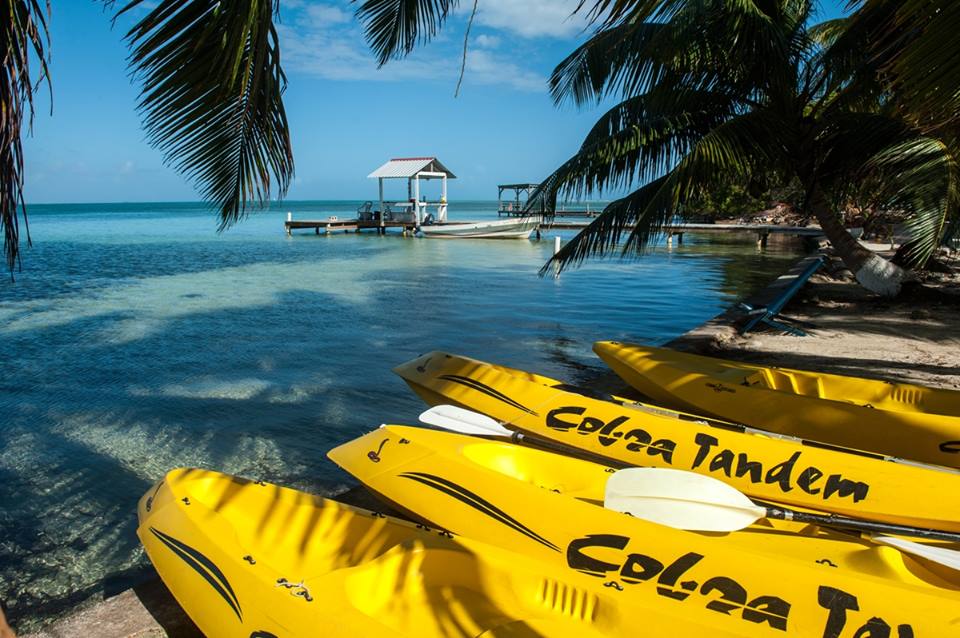 The highlights of South Water Caye Marine Reserve include the following: 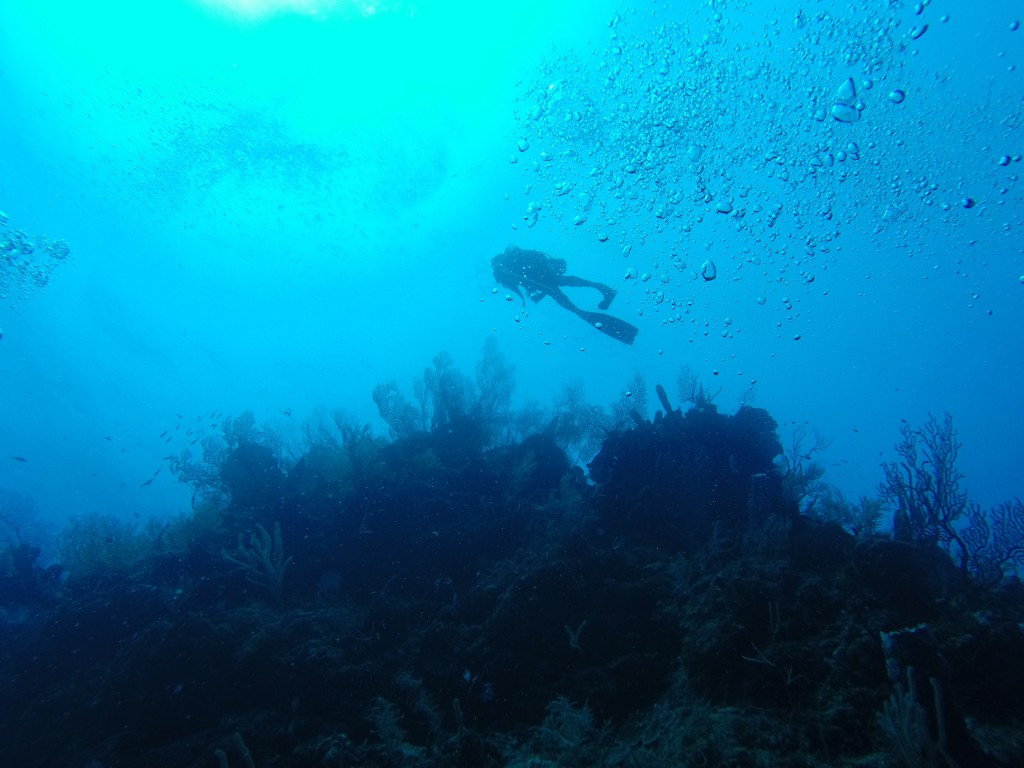 The Government of Belize included South Water Caye Marine Reserve as an important part of the Belize Barrier Reef Reserve System World Heritage Site, established in 1996 for its “outstanding universal value”, and is obligated under this international convention to conserve and protect the area.

Contact us for more information on South Water Caye!